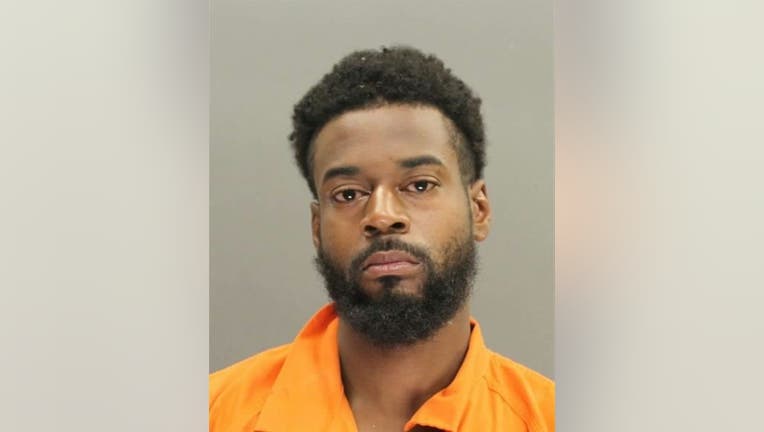 BURLINGTON COUNTY, N.J. - A Mount Holly resident has been charged in connection with the fatal stabbing of a man whose body was discovered earlier this week behind a convenience store, prosecutors announced Friday.

Jimir Wynn, 29, faces first-degree murder, possession of a weapon for an unlawful purpose and related charges.

Officers were dispatched to Millerie’s Market & Deli at the corner of Rancocas Road and King Street on Sept. 7 for a report that an adult male’s body had been found behind the store.

Reynolds had been killed the night of Sept. 6, according to prosecutors. The investigation further revealed that Reynolds was with Wynn near Wynn’s home earlier that evening. The motive for the slaying is still being investigated by the Prosecutor’s Office and the Mount Holly Township Police Department.

Wynn is scheduled to make his first appearance Saturday.