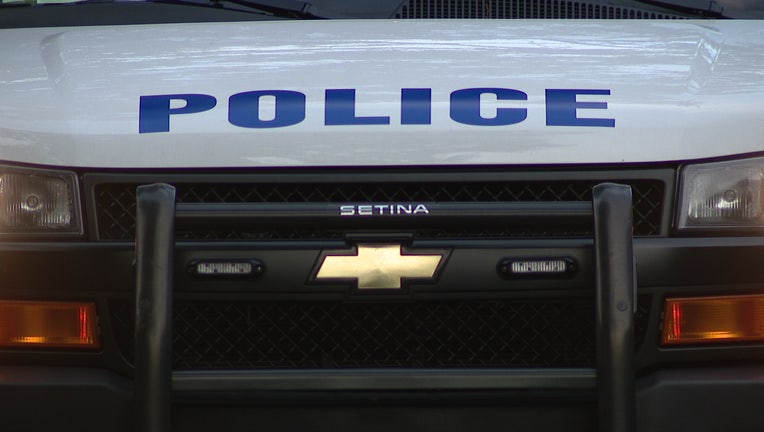 PHILADELPHIA - A man has died after Philadelphia police say he was beaten with a rock in North Philadelphia Thursday morning.

The incident occurred shortly before noon Thursday on the 3400 block of Mascher Street.

Police say the victim, a 37-year-old man, was pronounced dead at the scene by responding paramedics after he was assaulted with a rock.

A man was taken into custody following the incident, and police say a weapon was not recovered.