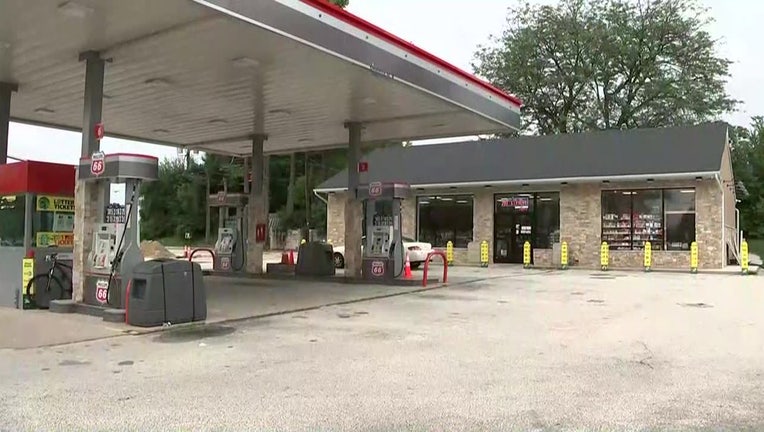 WILLINGBORO, N.J. - A young teenager is dead after police say he was shot in the head while sitting inside a stolen car at a Willingboro gas station on Saturday afternoon.

According to investigators, 14-year-old Jesse Everett and two other people pulled up to the pumps at Phillips 66 on Rev. Dr. Martin Luther King Jr. Drive around 3 p.m. in a car that had been reported stolen.

Police said someone from another vehicle got out of the passenger's side, walked up to Everett's vehicle and shot him in the head. The two other passengers were not injured, according to police.

Everett was driven to Virtua Willingboro Hospital where he was airlifted to Cooper Medical Center in Camden, police said. He was pronounced dead just before 5:30 p.m.

Investigators do not believe the shooting was a random attack.

No arrests have been made, according to the Burlington County Prosecutor's Office.