A man is in a coma after police say he was assaulted by a group while delivering groceries in Queen Village on Saturday. 19-year-old Herbert Morrison turned himself in on Sunday in connection to the assault.

PHILADELPHIA - A suspect has come forward in connection to a group assault of a delivery driver in Queen Village that left a man fighting for his life in a coma.

According to police, 19-year-old Herbert Morrison turned himself over the weekend. He was charged with aggravated assault and related offenses.

Investigators believe Morrison was among a group of at least 8 people who surrounded Zach Lean on 3rd and Christian streets around 10 p.m. Tuesday.

Lean, a grocery delivery driver, was making his final stop of the night when police say he was hit by one of the group members, fell backwards and smacked his head on the concrete.

The impact fractured Lean's skull which caused him to have a seizure. 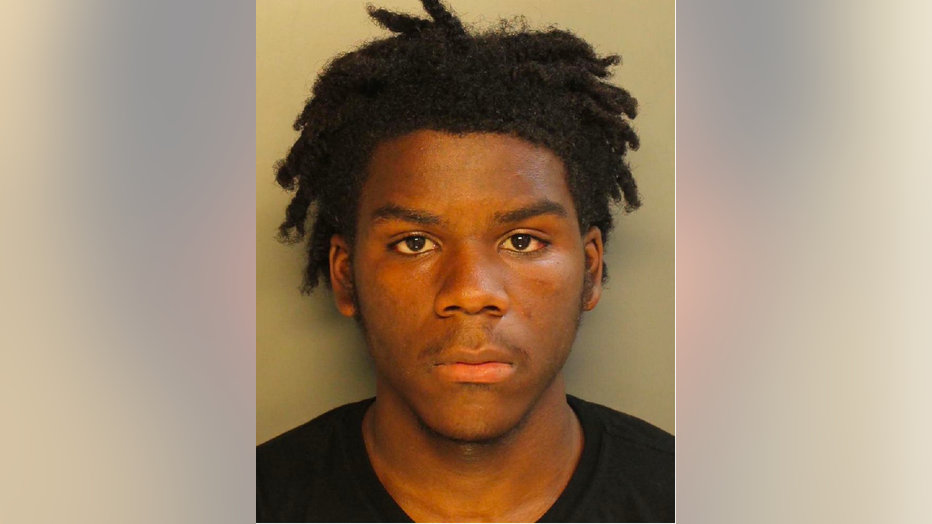 Lean was taken to Jefferson Hospital after a passerby noticed him lying on the street. Nearly a week later, Lean remains in a coma and facing potentially irreversible injuries.

"He's going to need rehab, he might not be able to speak correctly when he gets up," Lean's wife Christine said. "He was working to support his family, like, we're trying to have a kid."

So far, Morrison is the only member of the group to come forward.