FOX 29's Dave Kinchen has more on an deadly officer-involved shooting that happened in Falls Township on Sunday. The Bucks County District Attorney's Office has not said what lead to the shooting.

Officers from the Falls Township Police Department were called to the 400 block of Federal Lane around noon for reports of a domestic incident.

The DA's office said a man was pronounced dead and no other residents or officers were hurt.

County detectives are leading the investigation into what they are calling an officer-involved shooting.

"It's just really, really sad," one neighbor told FOX 29's Dave Kinchen on Sunday. "I really never though something like this would happen, but it's just extremely sad and I feel horrible for everything that's going on." 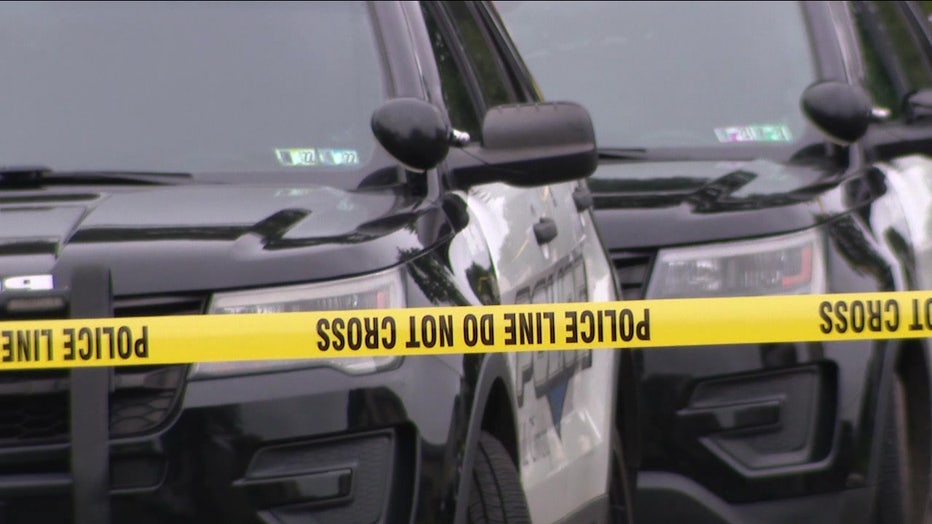 Investigators say a man was died following an officer-involved shooting in Falls Township.

Authorities did not provide any information about what lead to the shooting.