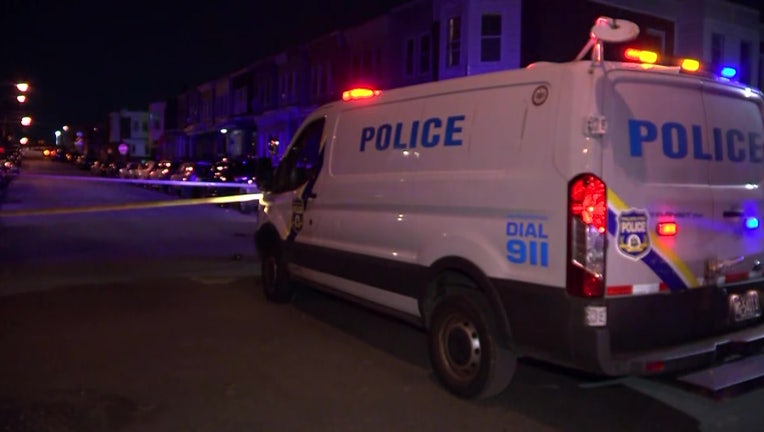 Police say a 37-year-old man is dead after being shot in the head and face.

HUNTING PARK - A man is dead after police say he was shot in the head and face Saturday night in Hunting Park.

Officers from the Philadelphia Police Department were called the 600 block of West Bristol Street just before 9 p.m. for reports of gunfire.

A 37-year-old man was driven to Temple Hospital by police with gunshot wounds to his head and face, investigators said.

He was pronounced dead shortly after he arrived at the hospital.