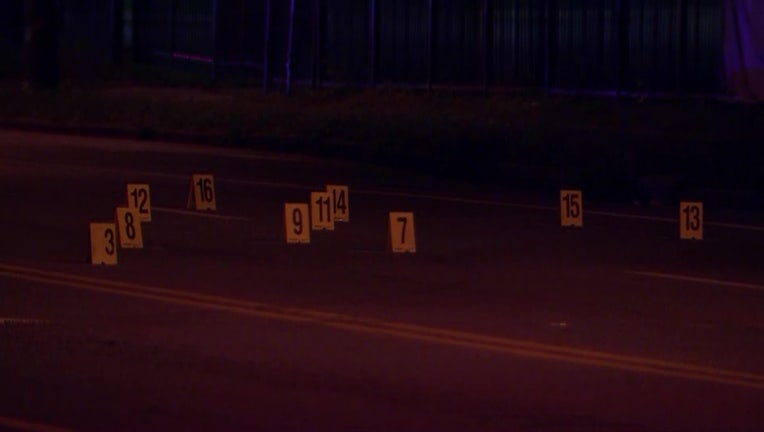 EAST FALLS - A woman is in critical condition after police say she was shot six times while driving in East Falls on Saturday night.

The 32-year-old woman was hit by gunfire near the intersection of Roberts Avenue and Henry Avenue around 6:30 p.m., according to police.

She was driven by officers to Temple University Hospital where she was placed in critical condition.