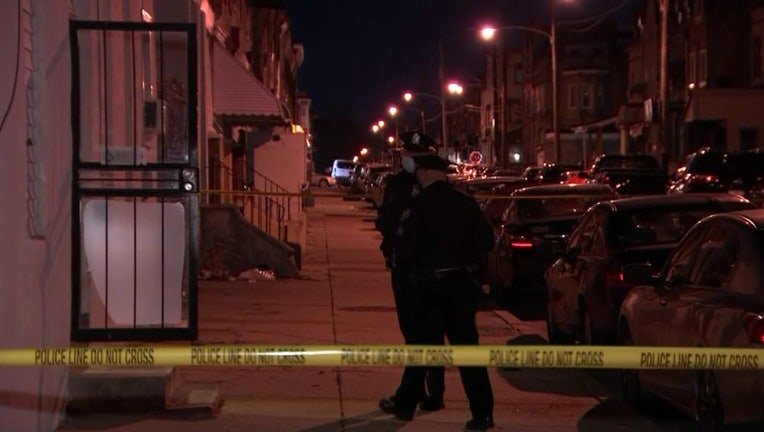 WEST PHILADELPHIA - Authorities are investigating after a man was found fatally shot inside an apartment Sunday night in West Philadelphia.

Officers say a 50-year-old man named Chistopher Williams was found unresponsive on the bathroom floor of an apartment of Farson Street just before 9 p.m.

Police say Williams was suffering from two gunshot wounds to the head. He was taken by police to Penn Presbyterian Hospital where he was pronounced dead.

No arrests have been reported at this time.