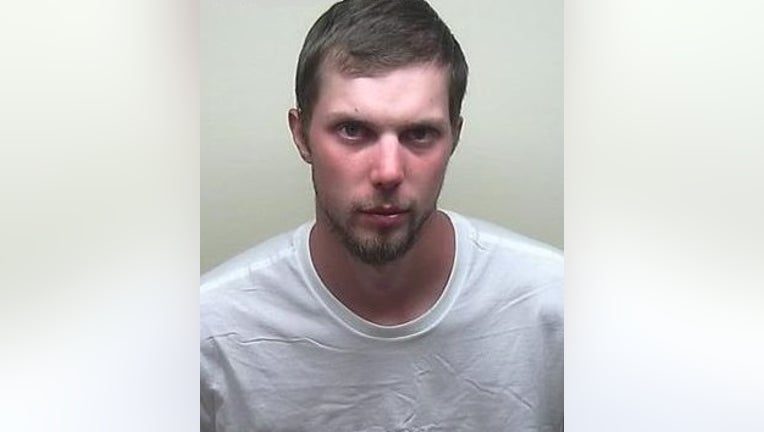 Justin Chipman, 24, was sentenced to one year in prison with two additional years suspended.

WHITE HARBOR, Maine - A Maine man has been sentenced to prison for his role in the shooting death of another man’s dog.

Justin Chipman, 24, of Steuben, was sentenced Wednesday to one year in prison with two additional years suspended. He was also ordered to serve one year of probation after his release and to pay $100 in restitution.

Chipman was found guilty in the August 2018 shooting death of lobsterman Phil Torrey’s pug named Franky. Chipman was convicted on animal cruelty, burglary and other charges.

Chipman and Nathan Burke were accused of taking Franky from Torrey’s home while he was out of town. The two men told police the dog ran away during a joyride in Torrey’s Hummer, authorities said.

Both men worked on Torrey’s lobster boat. They turned themselves in to police in September 2018.

Burke has not yet been tried in the case.