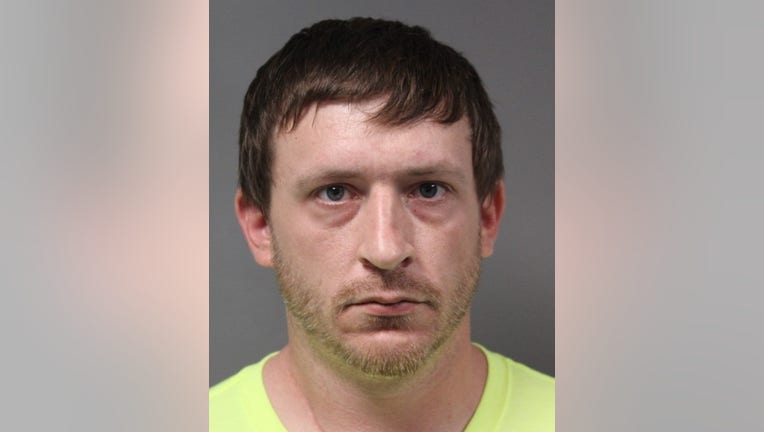 WILMINGTON, Del. - Federal prosecutors say a man who threw a Molotov cocktail at an occupied Dover apartment building and smashed its gas meters last year has been sentenced to five years in prison.

Court documents state that Benjamin Glanden of Camden-Wyoming was arrested in June 2020 after police and the fire marshal’s office responded to a report of a man trying to start a fire.

Witnesses told police that Glanden seemed irate and threw a lit bottle on the apartment roof and news outlets report that surveillance video confirmed those reports.

Prosecutors say eight adults and 10 children were in the building at the time. Police quickly found the bottle and extinguished the flames, but there was some damage.