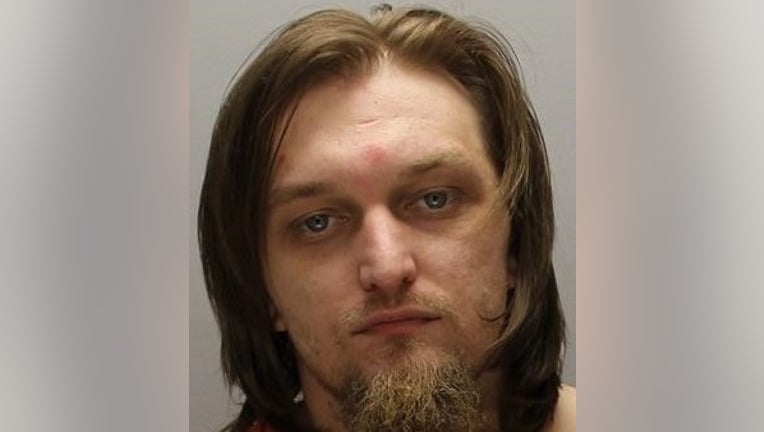 Shane Whipple, 29, was sentenced to life in prison for the murder of his aunt, 44-year-old Jennifer Whipple.

BERLIN TOWNSHIP, N.J. - A man has been sentenced to life in prison for killing his aunt with a hatchet inside her Camden County apartment, prosecutors announced Friday.

Detectives said Shane was living with Jennifer before she called police on Jan. 25, 2018, asking them to escort him off the property due to his violent behavior.

2 charged after woman found stabbed to death in Camden park

Shane reportedly purchased a hatchet at the Berlin Mart the following day. Surveillance footage at the Taylor Woods complex captured him entering and leaving his aunt's apartment building shortly before 5 p.m. Jan. 26, carrying what authorities believed to be the hatchet.

Jennifer's body was discovered inside her home the next day during a wellness check requested by her family. Authorities said Jennifer had been struck in the head multiple times with a sharp object.

Shane's trial took place over the course of four days. A jury convicted him of first-degree murder and related offenses after only 90 minutes of deliberation.

Shane must serve nearly 64 years of his sentence before he becomes eligible for parole.