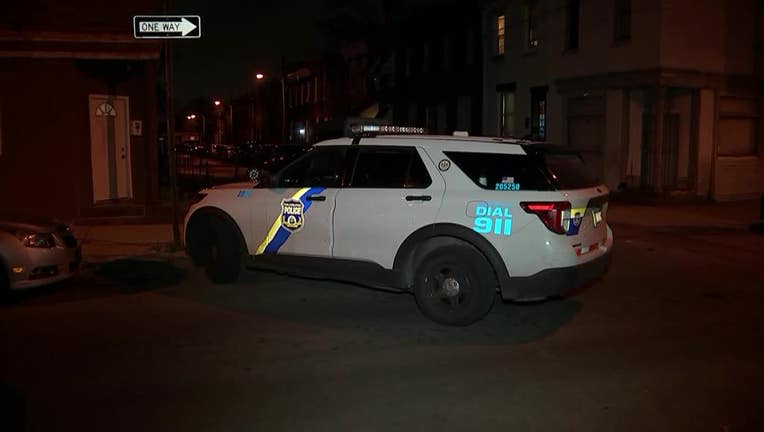 Officers with the Philadelphia Police Department are investigating a stabbing on West Seltzer Street that left a man in critical condition.

PHILADELPHIA - A man is in critical condition after being stabbed multiple times in North Philadelphia early Tuesday morning.

According to police, officers with the 39th District responded to the 2500 block of West Seltzer Street around 12:29 a.m.

Authorities say a 36-year-old man was stabbed three times in the chest and once in each thigh.

He was transported to Temple Hospital and placed in critical condition, according to police.

Officials say no crime scene was found, and no arrests have been made in the case.