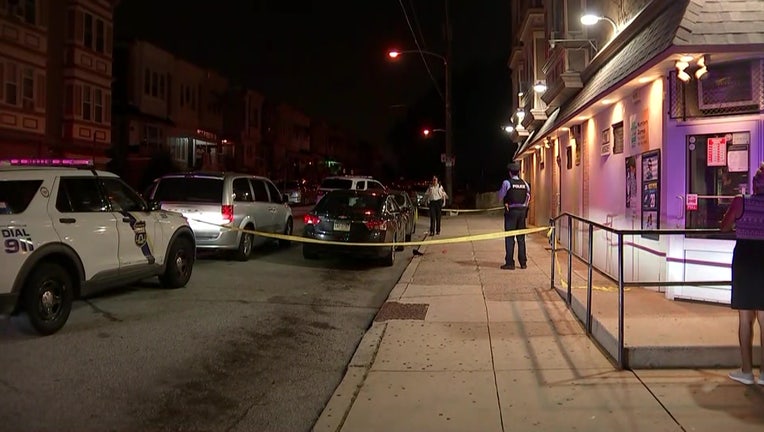 A 33-year-old man is in critical condition after police say he was followed out of a bar in North Philadelphia and shot in the head.

NORTH PHILADELPHIA - A man is fighting for his life after police say he was followed out of a bar in North Philadelphia early Friday morning and shot in the head.

Officers from the Philadelphia Police Department were called to the intersection of 32nd and Allegheny streets just after 12:30 a.m. for reports of a shooting.

According to police, a 33-year-old man was found with a gunshot wound to the back of his head. He was taken to Temple Hospital in critical condition.

Philadelphia Police Chief Inspector Scott Small told reporters that both the victim and the shooter were inside the bar prior to the shooting and appeared to have known each other.

According to police, the shooter followed the victim out a side door and shot the man once in the head. He fled east on Allegheny Street in a dark-colored SUV.

At least 10 bar patrons and some employees heard a single shot outside the bar, Small said.