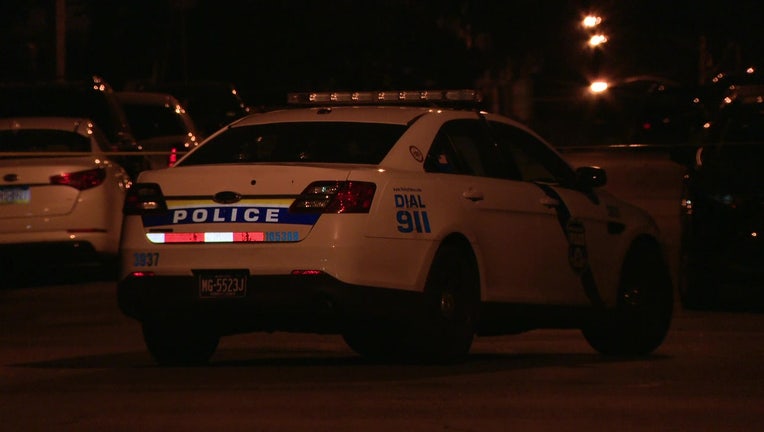 PHILADELPHIA - Authorities believe a man who was involved in an argument was gunned down on a crowded front porch Monday night in Philadelphia.

Officers from the Philadelphia Police Department were called to the 100 block of West Logan Street around 9 p.m. for reports of a shooting.

Police say the victim, later identified as Anton Ellis, was shot multiple times in the back.

Officers followed the car to Temple University Hospital where police say the victim was pronounced dead.

Witnesses told police that over 20 people were sitting on the front porch and steps when at least three shooters fired over a dozen shots.

Small said the shooting might have stemmed from an argument involving the victim earlier in the night.

Investigators are hopeful that nearby surveillance cameras will help them identify the shooters.