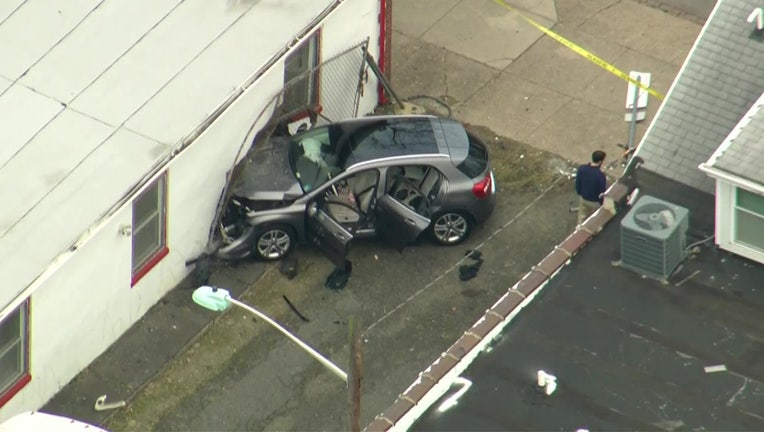 TRENTON, N.J. - Mercer County officials announce charges filed against a Trenton man and woman in connection with a double shooting in Trenton, that led to the death of a 19-year-old man.

According to authorities, 23-year-old Quashawn Hightower and 21-year-old Desire Knighton are charged with murder, attempted murder, conspiracy to commit murder, along with other related charges in relation to a double shooting on North Willow Street, March 1, which led to the death of Shimon Nesmith, Jr.

Both Hightower and Knighton are currently in custody in Pennsylvania on a weapons charge.

Officials say police were called to the 1100 block of North Willow Street, around 3:30 in the afternoon of March 1, on the report of shots fired.

Responding officers found a man, identified as 19-year-old Shimon Nesmith, Jr., and a woman shot inside a vehicle which had crashed into a church. Nesmith was taken to Capital Health Regional Medical Center where he died. The woman sustained a gunshot wound to the face and was taken by a private vehicle to the hospital.

The Mercer County Prosecutor’s Office has filed motions to detain both Hightower and Knighton pending trial.