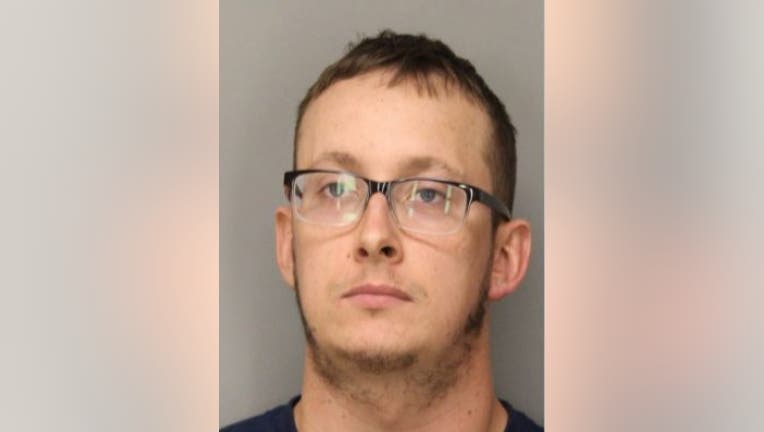 NEW CASTLE, Del. - A Michigan man is in custody in Delaware after police say he fired shots at a car on the I-295 this weekend.

Police say the shooting incident began when cars crashed on the southbound side of the interstate in New Castle around 6:47 p.m. Sunday.

Kirby Richards, who was a passenger in one the vehicles, was reportedly blocking traffic to allow the car the move to the shoulder.

The 25-year-old Michigan man then got into an argument with a 58-year-old man trying to drive around him, according to police.

During the argument, police say Kirby retrieved a firearm from his car and fired at the man, striking his car four times.

The victim then fled on I-495 and called police.

Kirby remained on the scene and was taken into custody without incident. He is charged with reckless endangering, possession of a firearm during the commission of a felony and criminal mischief.