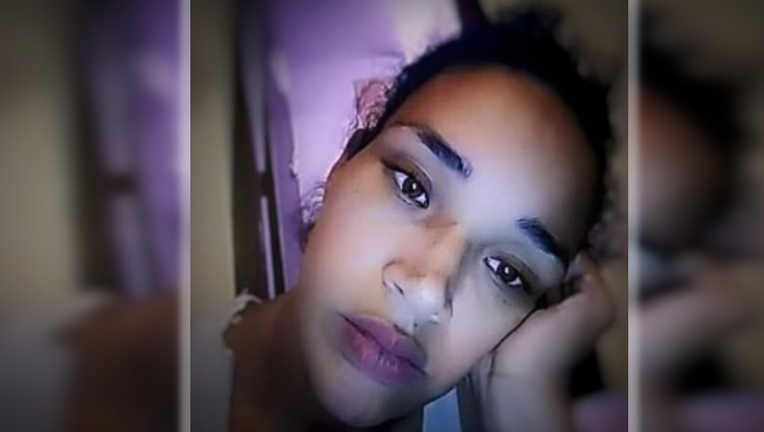 MCKEES ROCKS, Pa. - A body found in an unplugged refrigerator at a western Pennsylvania apartment building has been identified as a woman who went missing last week.

He was ordered held without bail because he may be a danger to the community and himself, according to court records, and it wasn't known if he's retained an attorney.

McKees Rocks police went to the apartment building around 9:45 a.m. Monday after residents who had smelled a foul odor discovered the decomposed body of Kristy Jefferson, 38.

Jefferson was a mother of four and had been reported missing on April 29.

Authorities have not said how Jefferson's body ended up in the refrigerator, which was in a common area of the building.

A cause of death has not been determined.