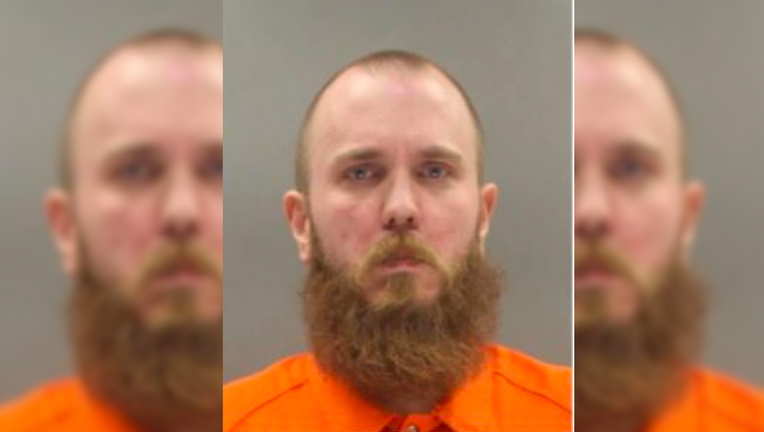 Edmond DiPaolo, 33, of Pemberton Township, faces numerous charges involving the sexual assault of the 16-year-old girl. He was taken into custody on March 21.

The victim has a degenerative brain disorder and uses a wheelchair. She is unable to move or speak, and is fed and medicated through tubes. DiPaolo had been caring for her two days a week for the last seven months.

Authorities say the investigation began after the victim’s family members discovered an injury to her leg. The victim suffered a broken femur while DiPaolo was adjusting her position prior to sexually assaulting her.

He remains in custody at the Burlington County Jail in Mount Holly pending a detention hearing in Superior Court.

Anyone who suspects DiPaolo may have mistreated another patient is urged to call NJSP Detective P. Ryba at the Red Lion Barracks at 609-859-2282.

Pennsylvania state police no longer sending troopers to some calls

Police: At least 1 killed in wrong-way crash on I-95 in Bensalem