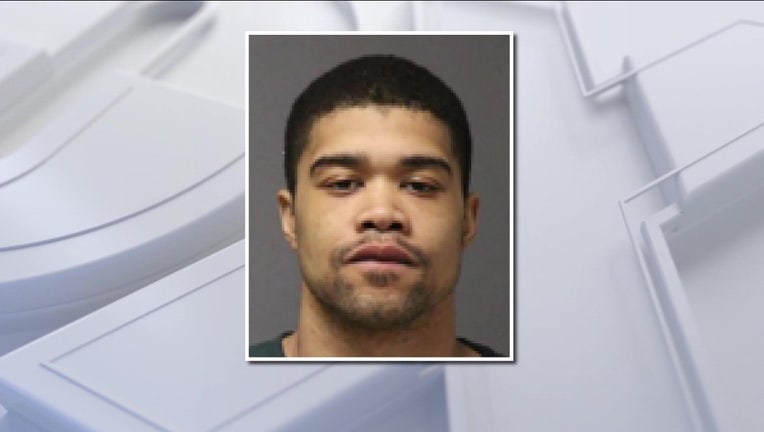 LAKEWOOD, N.J. - A New Jersey man, who is accused of attacking several members of the Orthodox Jewish community in Lakewood and Jackson earlier this month, is now facing federal hate crime charges.

According to the U.S. Attorney's Office for the District of New Jersey, 27-year-old Dion Marsh of Manchester has been charged with four counts of violating the federal Matthew Shepard and James Byrd Jr. Hate Crimes Prevention Act and one count of carjacking.

The charges stem from a series of violent incidents that authorities say happened on Apr. 8 in both Jackson and Lakewood townships.

Officers from the Lakewood Police Department were called to the area of Martin Luther King Drive and Pine Street for reports of a carjacking. Officers were told that a suspect approached a 2016 Toyota Camry, assaulted the driver and stole his car.

Hours later, police say a pedestrian was struck by a dark-colored vehicle in the area of Central Avenue and Carlton Avenue. The victim was brought to Jersey Shore University Medical Center in stable condition.

Police say that same evening officers responded to reports of a stabbing near Pine Circle Drive and Lakewood-New Egypt Road. According to authorities, a person was stabbed in the chest and taken to Jersey Shore University Medical Center in critical but stable condition.

Just after 8 p.m., officers in Jackson Township were called to Galassi Court where police say another person was struck by the Camry stolen in Lakewood. That victim was also taken to Jersey Shore University Medical Center in critical, but stable condition.

Authorities in Lakewood, New Jersey arrested Dion Marsh in a series of suspected hate crimes against Orthodox Jewish people. Marsh is accused of carjacking a person, stabbing two people, and striking another with the stolen car. All of the victims were members of the Orthodox Jewish community, according to police.

Investigators were able to link all four attacks to Marsh and he was arrested at his home in Manchester Township.

"The coincidence that all three were Hasidic Jews to me seems like enough to warrant at least a look that this is a biased incident if you had all the statements which corroborate this it’s pretty clear," Scott Richman from the Anti-Defamation League of New Jersey and New York told FOX 29.

The three hate crime violations charging Marsh with attempting to kill the victims each carry a statutory maximum life sentence in prison and a $250,000 fine.