Police say Terry Davis, 35, turned himself in to Bridgeton Police.

UPPER DEERFIELD, N.J. - New Jersey State Police have announced an arrest after a man was caught on surveillance video committing a lewd act in front of a woman outside of a department store in Cumberland County.

Terry Davis, 35, allegedly followed a woman inside Peebles department store and left without buying anything. Police say when the woman walked back to her car, she found him performing a sexual act inside his parked car.

The incident happened around 4 p.m. on Jan. 1 and police immediately released information regarding the matter in hopes of alerting the public. 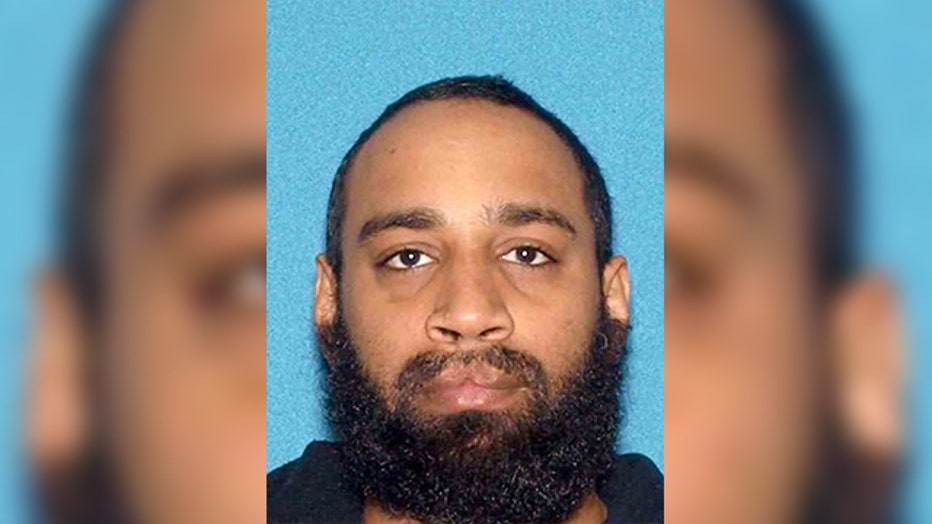 Investigators say Davis turned himself in to Bridgeton police after a surveillance photo of him was circulated online and on tv.

"Within a day, several tips were reported to Bridgeton Station identifying Davis as the suspect pictured in the surveillance images," officials from the New Jersey State Police wrote in a Facebook post.

At the time of the incident, the community reacted with shock but rallied in order to support efforts in identifying Davis.

"It is terrible. I can't believe it," the woman told FOX 29, adding that she's on the lookout wherever she goes. "We do have to be careful. We can't even walk in the park sometimes," she said.

Terry Davis has been charged with stalking and lewdness and is being held at Cumberland County Jail pending a bail detention hearing.