A police officer was injured in a stabbing at a Turkey Hill convenience store in Coatesville.

COASTESVILLE, Pa. - A man faces charges after a Coatesville Police officer was stabbed on Friday,  according to the Chester County District Attorney's Office.

Officer Cahill and his partner were in the process of responding to the report of a theft by an employee when the defendant attacked him with a fixed curved-blade knife.

Cahill, a 35-year veteran law enforcement officer, suffered multiple stab wounds to his head and face. He was taken to Reading Hospital where he was listed in stable condition. He is expected to be released from the hospital Saturday. 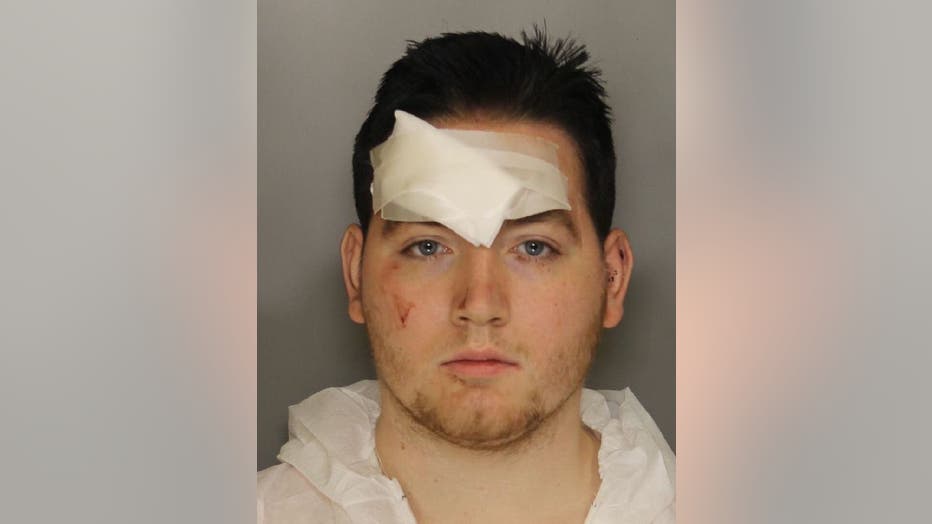 White is charged with attempted criminal homicide of a law enforcement officer, attempted first degree murder, aggravated assault, recklessly endangering another person, possession of an instrument of crime, and related offenses. He is being held without bail.

"Yesterday was a harsh reality check of just how scary and dangerous the job of law enforcement is," said District Attorney Deb Ryan. "Danger lurks everywhere, and police are routinely involved in situations that may turn violent. It is imperative that we never take for granted the sacrifice law enforcement makes for the safety and protection of others. Every one of them is a true hero, especially today, Officer Cahill. We are all extremely grateful that Officer Cahill is on his way to a speedy recovery and for the quick response of law enforcement."