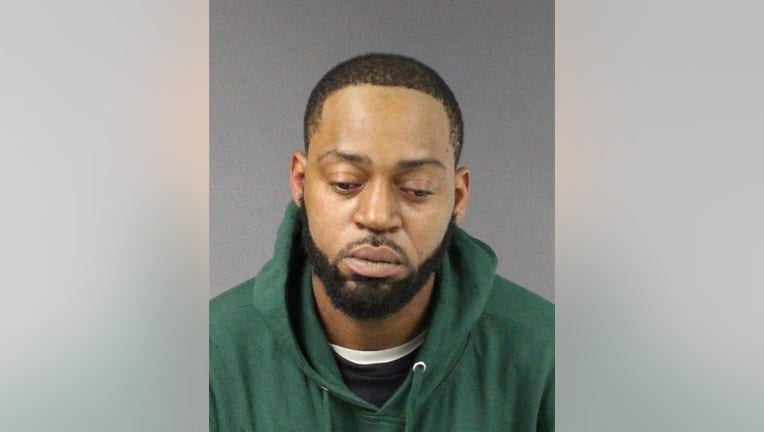 Prosecutors have charged 33-year-old Shannon Williams in the New Year's Eve murder of a Trenton man.

TRENTON, N.J. - A Trenton man is facing charges in a deadly New Year's Eve shooting that happened outside a housing project in the state's capital city.

According to investigators, the 47-year-old victim was found lying on the sidewalk with gunshot wounds to the head, face and back.

Surveillance video from the nearby Donnelly Homes allegedly captured Williams pulling out a gun and firing three shots in the direction of Ross.

The Mercer County Prosecutor's Office has charged Williams with murder and weapons offenses. He was taken to Mercer County Correction Center pending a detention hearing.