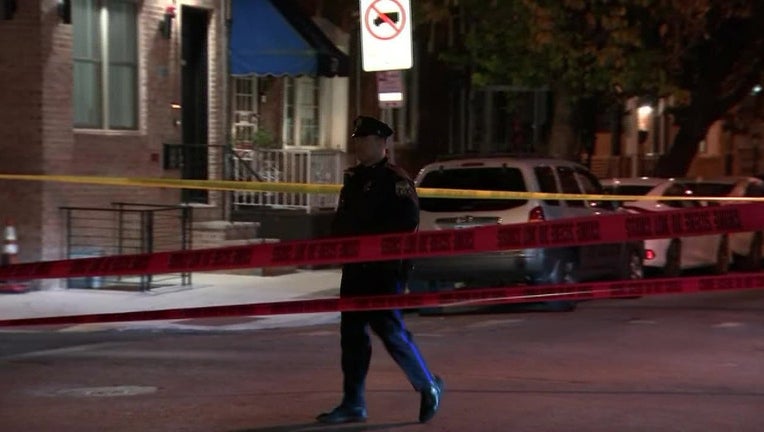 SOUTH PHILADELPHIA - Philadelphia police are investigating the fatal shooting of a 26-year-old man in South Philadelphia.

According to authorities, police were called to the 2400 block of Morris Street Wednesday night, just after 9 p.m., on the report of a shooting.

Responding officers found the 26-year-old victim with multiple gunshots across his body.

Police rushed him to Penn Presbyterian Medical Center, where he died a short time later.

Police say an active investigation into possible motives for the shooting is underway, though no one is in custody and no weapons have been found.