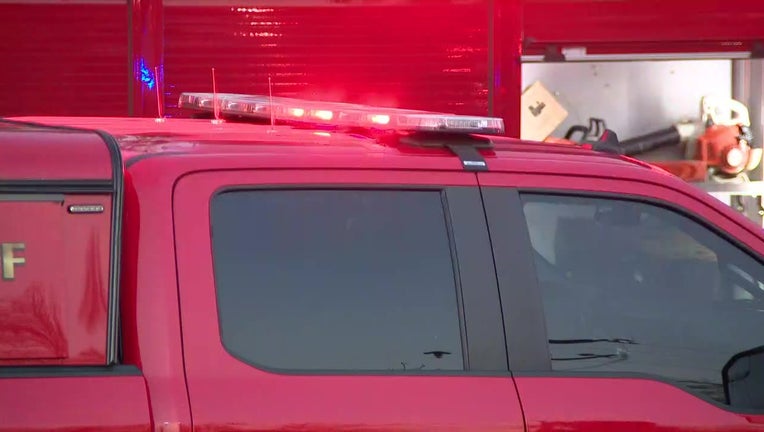 GERMANTOWN - A 63-year-old woman died after a car accident Sunday in Germantown.

Officials said the incident occurred Sunday morning, just before 8:30, on the 5100 block of Pulaski Avenue, in Philadelphia’s Germantown neighborhood.

The woman, identified as 63-year-old Brenda Meline, was traveling north on Pulaski Ave. when she suffered what authorities describe as a possible medical emergency.

The vehicle she was driving then crashed into a parked vehicle.

When police and medics arrived, they could see the woman was unconscious inside her vehicle. Crews had to force their way into the vehicle to remove her.

Once outside the vehicle, medics performed CPR and she was rushed to Einstein Medical Center, where she succumbed to her injuries and died.

Philadelphia Police Accident Investigation Division is investigating the circumstances of the accident.