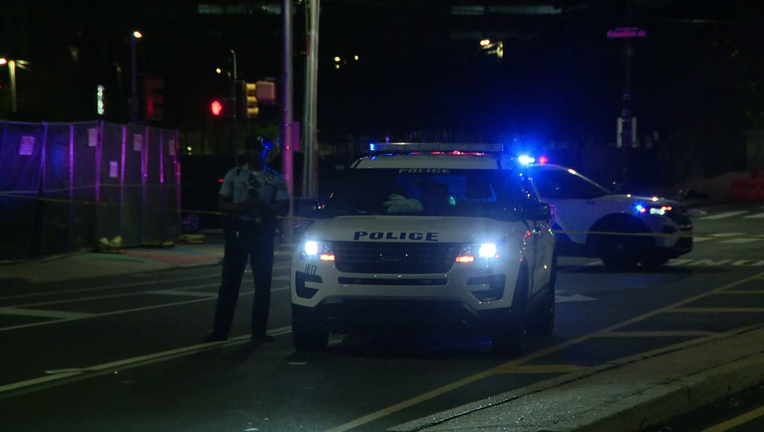 PHILADELPHIA - Father's Day weekend began with another violent night in Philadelphia as more shootings broke out across the city.

Police say at least seven people were shot, two fatally, throughout the morning on Saturday.

At midnight, a 23-year-old man was reportedly placed in critical condition after being shot in abdomen on 15th Street.

A 36-year-old was killed after being shot multiple times throughout his body, according to police. He was found on Lancaster Avenue around 1:30 a.m. and later identified as Shaun C. Davis.

Two shootings left two men, a 22-year-old and 26-year-old, in stable conditions before 3 a.m. The 22-year-old was reportedly robbed of his wallet and phone by two men during the shooting.

A man was killed, and another critically injured, after two separate shootings in a West Philadelphia district. A 59-year-old man is dead after being shot in the chest, while a 26-year-old man is in critical condition from a shot to the head.

The final reported shooting Saturday morning ended with a 31-year-old man being grazed in the abdomen on Jasper Street. Police say he refused treatment.