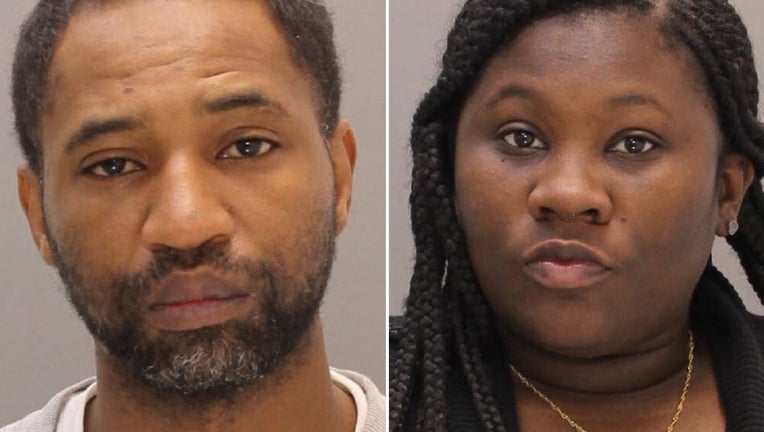 Troy McCoy, 39, and Shakeera Bonds, 31, are accused of assaulting the teenage employee after he asked McCoy to wear a face covering. (Bucks County District Attorney's Office)

LANGHORNE, Pa. - A New York pair has been ordered to stand trial in the alleged assault of a Sesame Place employee who asked them to wear face coverings at the park earlier this summer.

The alleged attack left the victim with several injuries, including a broken jaw.

Authorities say McCoy was waiting in line for a ride when the teenage employee asked him to wear his mask, in accordance with the policies at the park. At that time, investigators say McCoy became angry, yelling at the teen who walked away to avoid confrontation. 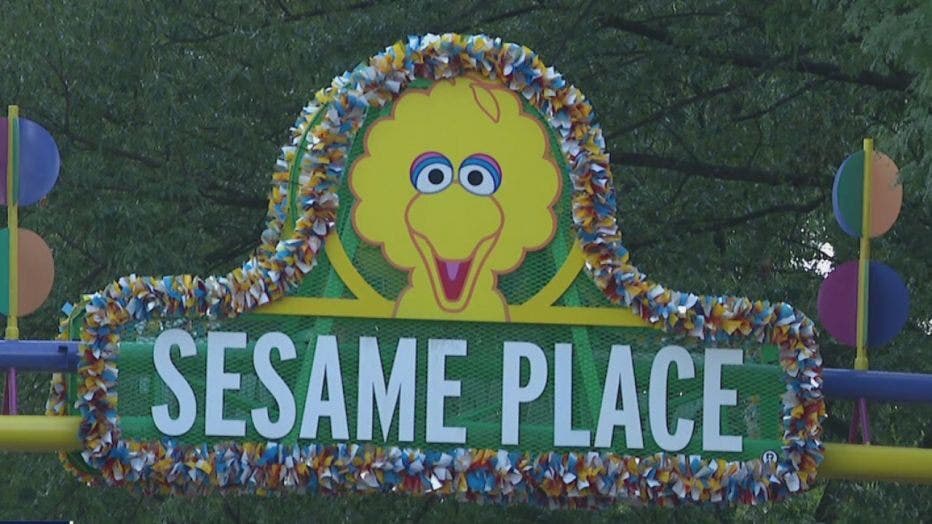 Hours later, the employee encountered McCoy and Bonds in line for another ride.

The criminal complaint alleged McCoy got off the ride and threatened to teach the "teach the employee a lesson." During the second confrontation, both McCoy and Bonds allegedly struck the teen in the face, knocking him to the ground where he lost consciousness and McCoy put in him a headlock.

When a second employee attempted to intervene, Bonds is accused of elbowing them in the face.

The Bucks County District Attorney's office says several witnesses described the attack on the teen as a "sucker punch."

McCoy and Bonds left the park following the alleged attack, and on Aug. 19McCoy was taken into custody in New York by U.S. Marshals. 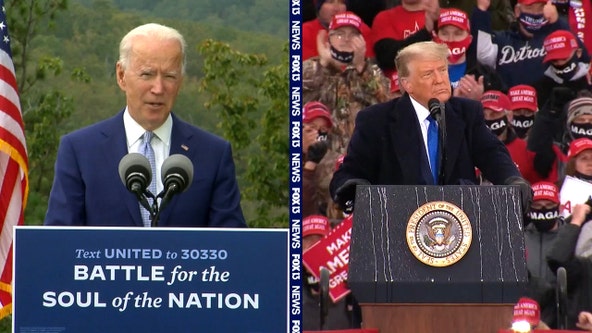