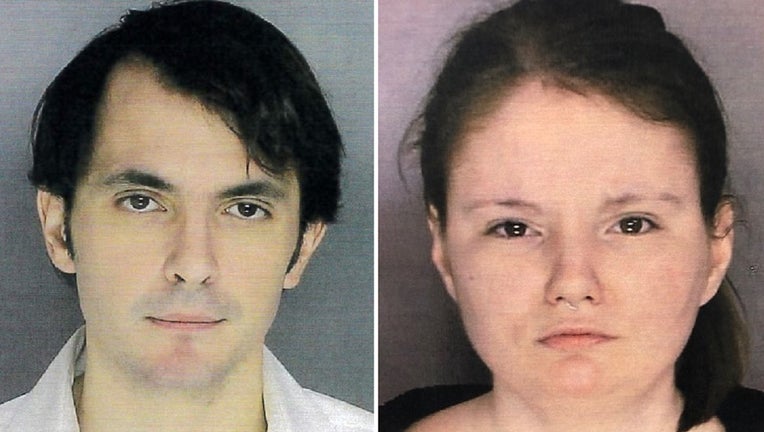 Michael Picardi and Maria Dolderer were charged with second-degree endangering the welfare of a child.

BENSALEM, Pa. - Police have arrested a man and woman after their 9-month-old daughter overdosed on fentanyl in Bucks County over the weekend.

Around 10:45 p.m. Friday, authorities responded to the couple's Bensalem home on the 2000 block of Finch Drive for a report of a child in cardiac arrest.

Responding officers administered Narcan to the child, but had to place her on a ventilator and adminster additional Narcan to keep her alive. A Narcan dip was required due to the high dose of fentanyl the child ingested, police said. Investigators said the child's urine tested positive for the substance.

The child is currently at St. Christopher’s Hospital, where she is listed in stable condition.

Police said the child's parents were present the night of the overdose. Both were accused of being uncooperative with police, refusing to explain the circumstances of the overdose.

Michael Picardi and Maria Dolderer were charged with second-degree endangering the welfare of a child. Their arraignment is pending.