PHILADELPHIA - The attorney for a man charged in a shooting death outside a well-known Philadelphia cheesesteak shop last week says he will argue that his client acted in self-defense.

Defense attorney A. Charles Peruto Jr. said Monday that 36-year-old Paul Burkert of Reading was being "getting pummeled" before the shooting early Thursday outside Pat's King of Steaks in South Philadelphia.

Peruto said his client was left with cuts on his face and his own blood in his hair, face, chest, and clothing. He called the shot "a necessary action to prevent serious bodily injury to himself." Peruto said his client then left the area because of what he called a "mob that was gathering" and called police from Independence Mall. 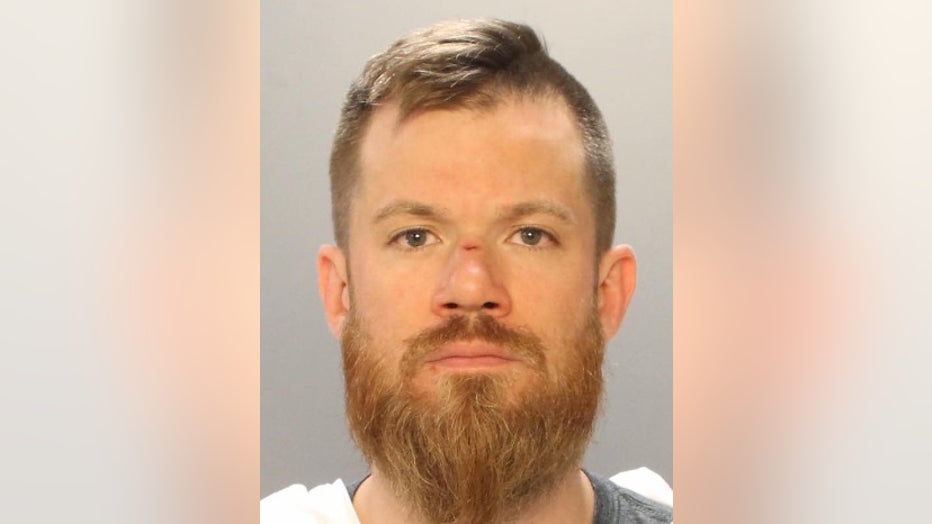 Paul Burkert, 36, has been charged with murder in the shooting death of David Padro, 23.

The District Attorney’s office told reporters that witnesses said the fight was over a parking space, despite initial reports that it stemmed from a football rivalry. Padro’s father said his son and his girlfriend were in Philadelphia to go to a nightclub and had stopped for a bite to eat.

A funeral service is scheduled Thursday for Padro. Family and friends gathered Sunday evening outside the cheesesteak stand in a vigil to mourn his loss.