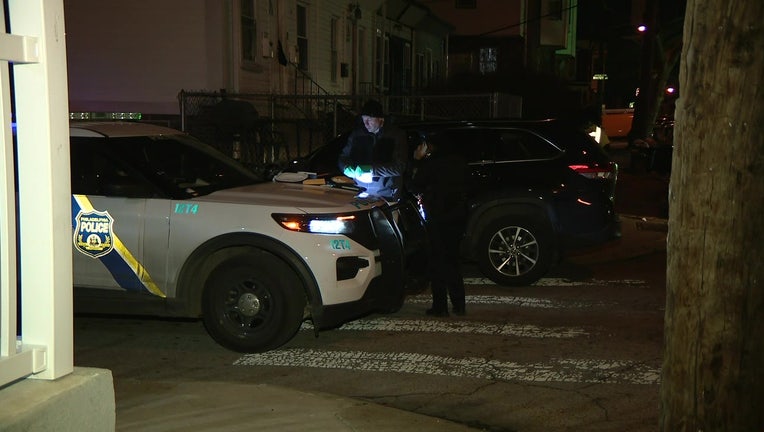 PHILADELPHIA - Authorities say an armed carjacker hopped into a running vehicle with three children inside and later let the kids out and ditched the car.

Philadelphia Police Chief Inspector Scott Small said the children's mother left the car running on the 5300 block of Willow Street around 6 p.m. as she ran inside a friend's house.

An unknown suspect got into the car with the woman's three boys - ages 15, 5 and 3 - in the backseat and drove away.

The children were let out of the car a short distance down the road and ran back to their mother, police said.

"Once the children alerted the suspect that they were in the backseat immediately let them out of the car," Small said.

Officers later found the car abandoned with the engine running on nearby Malcolm Street.