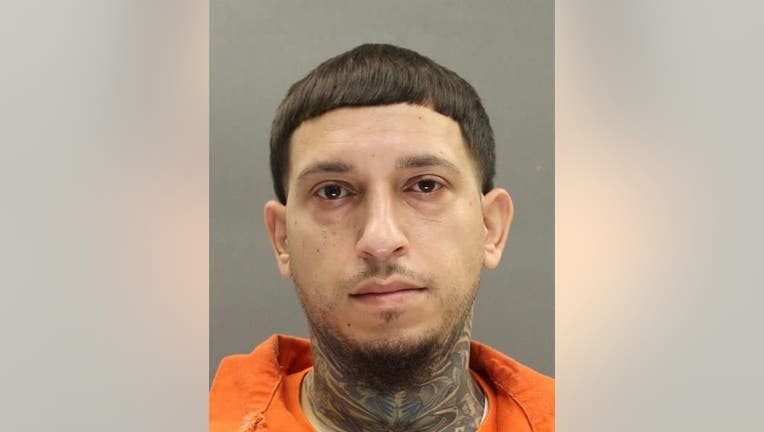 MT. HOLLY., N.J. - A judge in New Jersey has sentenced a Philadelphia man to six years in prison for his role in causing a 5-vehicle crash on the Tacony-Palmyra bridge that left a driver dead.

Jonathan Ramos, 29, at one point was traveling at 106 mph. on the span, which connects New Jersey with Pennsylvania, prosecutors said. The posted speed on the bridge is 45 mph.

Ramos had pleaded guilty to leaving the scene of a fatal accident, speeding and driving without a license.

According to authorities, Ramos and Brandon Moore, 24, of Philadelphia, began speeding across the bridge on Dec. 28, 2020, when the other vehicle hit Ramos' vehicle causing a collision which killed Gerardo Martinez, 35, of Camden.

Other vehicles were damaged in the crash and multiple motorists were injured.

Moore pleaded guilty to vehicular homicide and other charges. He is scheduled to be sentenced next month.