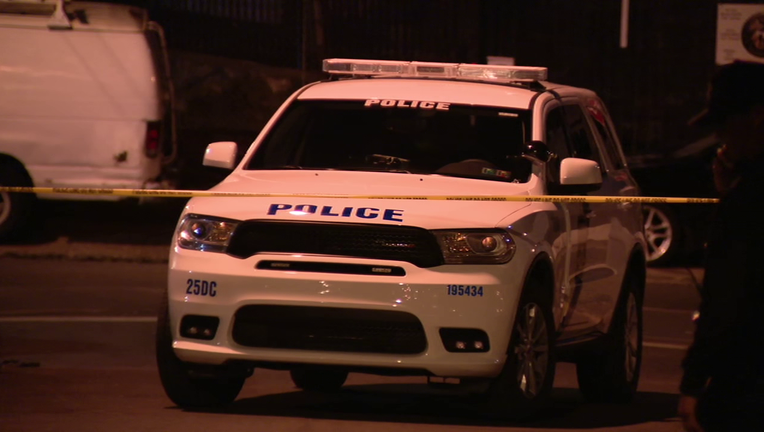 PHILADELPHIA - A Philadelphia man is facing charges after fatally striking a pedestrian in Frankford on Sunday morning, police say.

According to authorities, Jayson Montieth, 42 of Philadelphia, was driving a gray Tesla northbound on Harbison Avenue around 2:31 a.m.

Police say as he was driving he hit a 59-year-old woman walking west across Harbison Street.

According to police, the driver said he tried to brake and swerve to avoid hitting the woman, but he was unable to.

Police say a witness saw Montieth driving erratically and at high rates of speed before hitting the pedestrian.

The victim was pronounced dead at the scene and transported to the Medical Examiner's Office, according to authorities.

Montieth was taken into custody for suspicion of DUI and is expected to face DUI and related charges, police say.