Philadelphia Health Commissioner Dr. Thomas Farley says it "looks like we're not going to meet the targets that we had laid out to go to green."

PHILADELPHIA - Philadelphia officials say they have begun to reevaluate plans to move into the Green Phase of reopening this Friday after what they anticipate will be a failure to reach the targets they laid out.

Health Commissioner Dr. Thomas Farley joined Good Day Philadelphia on Monday morning where he explained that it "looks like we're not going to meet the targets that we had laid out to go to green."

One of the biggest targets Dr. Farley has pointed to in the past was a consistent decrease in cases over four weeks. He also says the city may not be meeting their daily case targets.

Health officials have reported an average of more than 100 new cases per day in the city for the last week, which is an increase from prior weeks.

On Friday, Dr. Farley explained that increased testing does not explain the increased case count because the percentage of positive tests is also up.

"We're reevaluating now, and we'll have an answer for you on what exactly we're going to do tomorrow," Farley said Monday. 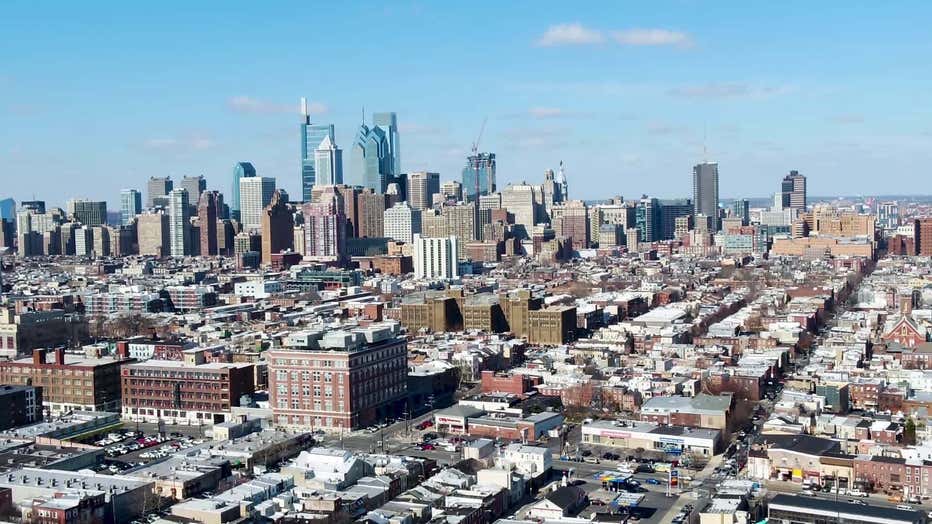 The city is not currently considering closing businesses and activities that have already resumed as part of previous reopening phases, according to Dr. Farley.

"We should think before we open up anything else," he added.

Farley also addressed a particular concern with restaurants and indoor dining, due to the inability to wear a mask indoors, often in close quarters.

On Friday, city leaders issued a mandatory order which requires residents to wear masks in all public indoor settings, and in outdoor settings if people are less than six feet from people from different households.

While officials say the order will not be enforced by the Philadelphia police they hope the requirement will result in more people wearing masks and mitigate further spread of the coronavirus.