According to a report, Philadelphia Police Commissioner Danielle Outlaw will not be going to job in New York City.

PHILADELPHIA - Philadelphia Police Commissioner Danielle Outlaw will not be heading to New York City, according to the New York Post.

The rumors of Outlaw's possible departure for New York began in early December. This is not her first time attempting to placate naysayers regarding her position within the city leadership, as rumors she was set to leave for California cropped up in May of 2020. 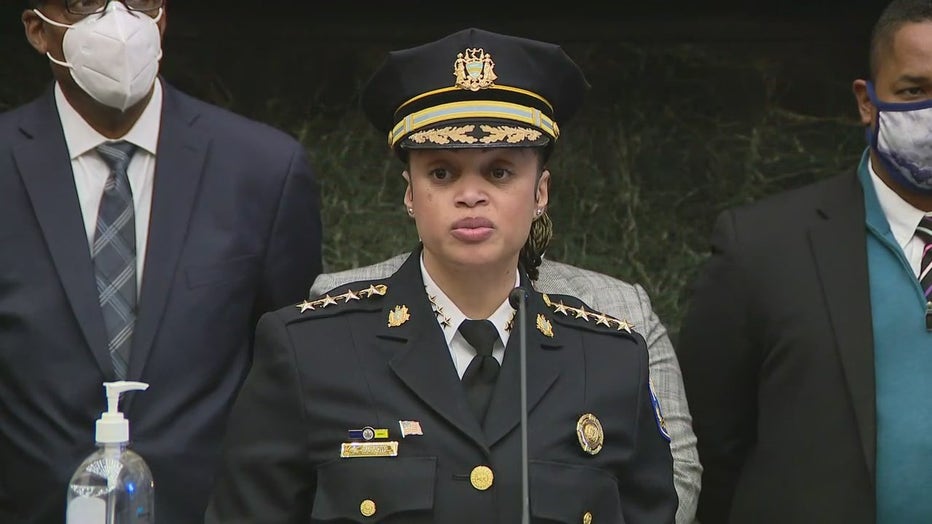 New York's announcement, according to the report, leaves Commissioner Outlaw in her post in Philadelphia, for the foreseeable future.