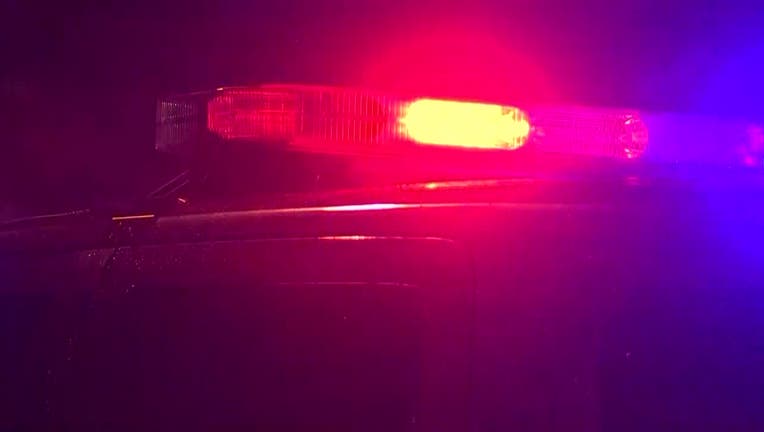 PHILADELPHIA - Detectives with the Philadelphia Police Department are investigating the fatal shooting of two people, which is believed to be a murder-suicide.

Authorities say the shooting occurred on Wednesday just after 9:00 p.m. on a unit block of the Bethlehem Pike in Chestnut Hill.

Police say a 59-year-old woman was shot in the head and pronounced dead on scene by medics at 9:39 p.m.

Police told FOX 29 they believe the shooting was a murder-suicide, but they are waiting on further details to confirm the motive.