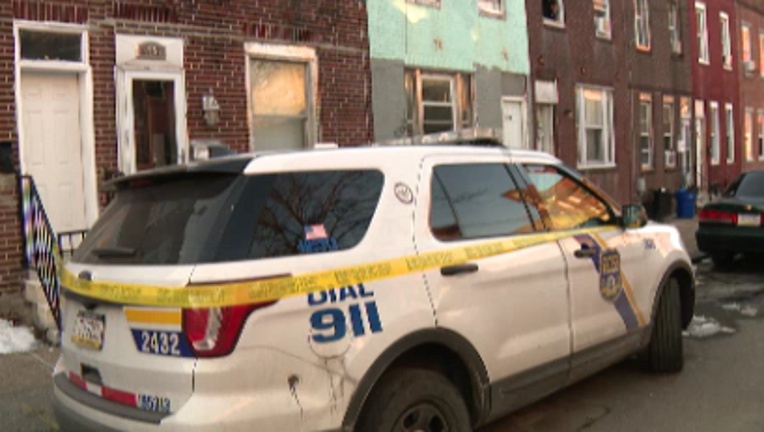 KENSINGTON - Philadelphia police are investigating a double homicide in Kensington.

It happened inside a home on the 2900 block of Rosehill Street around 3:30 p.m. Monday.

According to police, a 42-year-old man was found in a bedroom shot multiple times in the chest. A second man was discovered in the hallway shot in the chest and head. Both victims were pronounced dead at the scene.

The victims were identified as Thomas Burnett and Maurice Harper.

This is the third double homicide in the last several days Philadelphia police are investigating.

On Monday morning, police were called to a home in Crescentville where they discovered a 24-year-old man shot in the head, right arm, and left shoulder. He was discovered lying in bed with a five-year-old child who was unharmed. On the floor next to the bed, police found a 24-year-old woman who had been shot in the right thigh. Both victims were pronounced dead at the scene.

Officials announced Tuesday a suspect in the Rosehill Street double homicide was in custody. No further details were provided regarding that suspect.