Police say they had to break up two gatherings of more than a hundred people.

PHILADELPHIA - Philadelphia police say they were forced to break up a number of large gatherings over the weekend amid continuing violence and coronavirus concerns.

There were at least two gatherings, both with hundreds of people that police say they had to break up.

Late Sunday night, officers responded to a part in West Oak Lane where a few hundred people had gathered near the Lonnie Young Recreation Center. 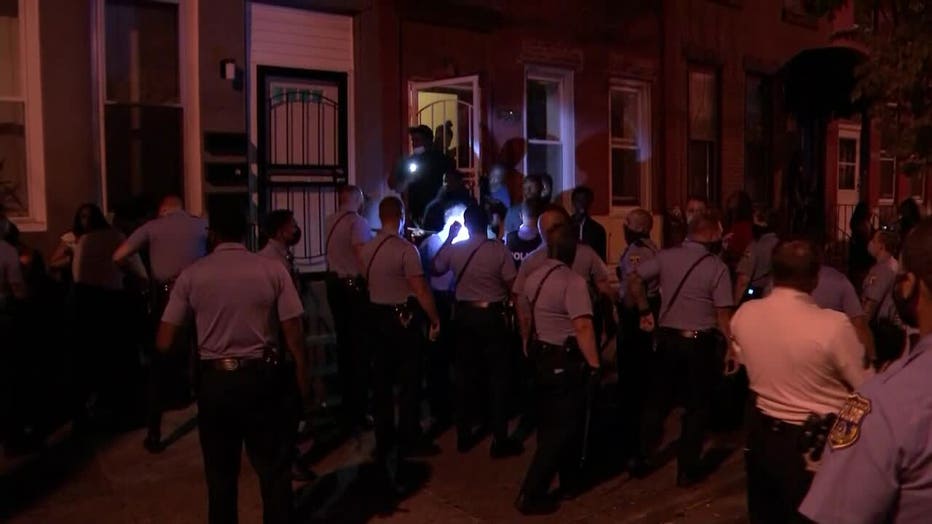 Police break up a large gathering in North Philadelphia.

In another incident, a struggle broke out between police and party-goers that were part of a big crowd in North Philadelphia Monday morning.

FOX 29 cameras were there as police worked to break up the crowd near 30th and West Susquehanna Avenue.

Witness say the party started as a community cookout.