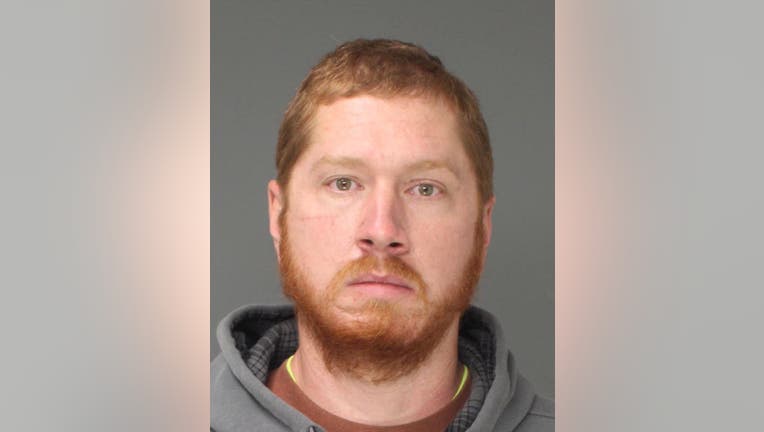 READING, Pa. - A private contractor working at an elementary school in Reading was arrested on Tuesday after investigators said used social media to have an "inappropriate
conversation" with an undercover cop posing as a young teen.

Investigators said 34-year-old Jeremy Kreiser contacted an undercover police social media account and attempted to lure a 13-year-old girl to Reading Elementary School where he worked as a private contractor.

"When Kreiser took physical steps towards meeting the juvenile he was taken into custody and the School District was immediately informed of the situation," The Reading Police Department said.

Kreiser is facing charges of attempted unlawful contact of a minor and attempted indecent assault, according to authorities.