FOX 29's Kelly Rule reports from Philadelphia police headquarters after a pregnant woman and her unborn child were shot and killed overnight.

NORTH PHILADELPHIA - A pregnant woman and her unborn baby have died following a shooting in North Philadelphia on Friday.

The shooting happened in the area of North 9th and West York streets around 6 p.m.

According to police, 39-year-old Ishan Charmidah Rahman was shot once in the chest. She was taken to Temple University Hospital by a 40-year-old man who suffered gunshot wounds to the chest and shoulder.

Investigators said Rahman died at the hospital. An emergency C-section was performed, but doctors were unable to save the baby. 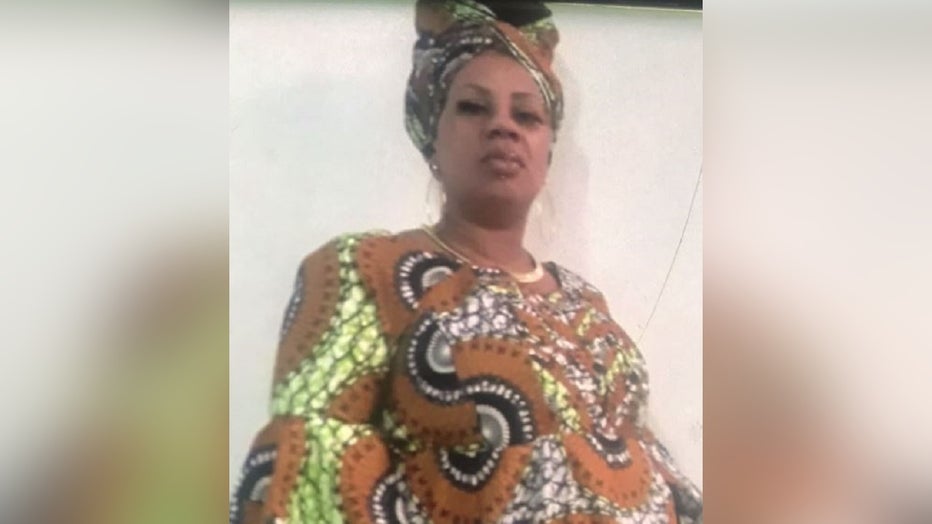 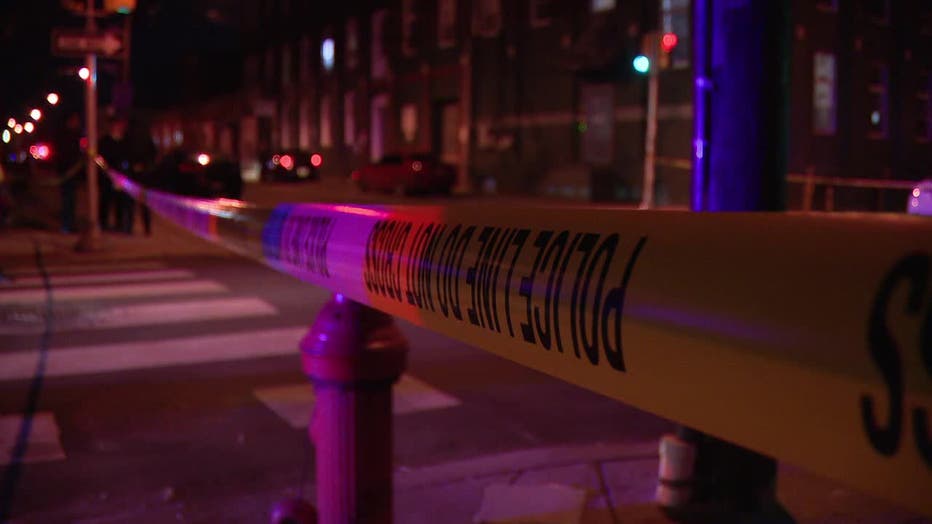 The man who drove the victims to the hospital remains in critical condition.

So far, no arrests have been made. Investigators said a weapon was recovered from the scene.

FOX 29's Joann Pileggi has the latest after a mother and her unborn baby were shot and killed in North Philadelphia Friday night.