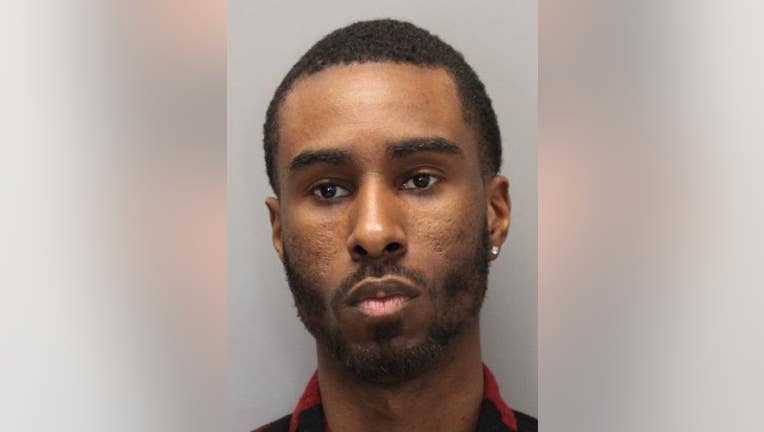 Robert Peal, 27, was charged with four counts of third-degree rape and related offenses.

NEWARK, Del. - Police have charged a man who they say sexually assaulted a 15-year-old girl in New Castle County.

Robert Peal, of Townsend, was charged with four counts of third-degree rape and 11 counts of sexual solicitation of a child.

Peal, who is a driver for DHL, initially contacted the female victim on Oct. 8, 2019, when he delivered a package to her Sparrow Run home, according to police.

Man charged with felony rape of child in Wilmington; suspect captured in Florida

Police said the the two engaged in an "ongoing sexual relationship" which continued through late November 2019.

Peal surrendered to detectives on Monday. He was released after posting $375,000 secured bail.

Anyone with information regarding this incident or other possible criminal acts related to Peal is urged to contact Det. Lloyd of the Troop 2 Major Crimes Unit at 302-365-8411.