Philadelphia Police are investigating a shooting in North Philly that killed a 34-year-old man.

NORTH PHILADELPHIA - Philadelphia Police are investigating a shooting that took the life of a 34-year-old man in North Philadelphia.

Police responded to the 2000 block of West Estaugh Street Saturday night, just after 8, on the report of a shooting, officials said. 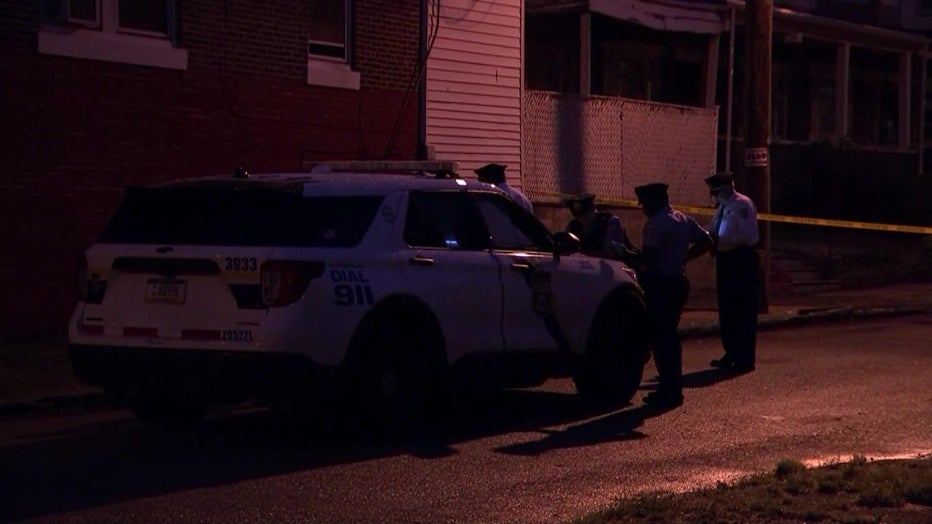 Police arrived to find the 34-year-old victim with two gunshots to the head and one to his neck. Medics pronounced him dead at the scene.

An investigation into possible motives is underway, authorities said. No arrests have been made.