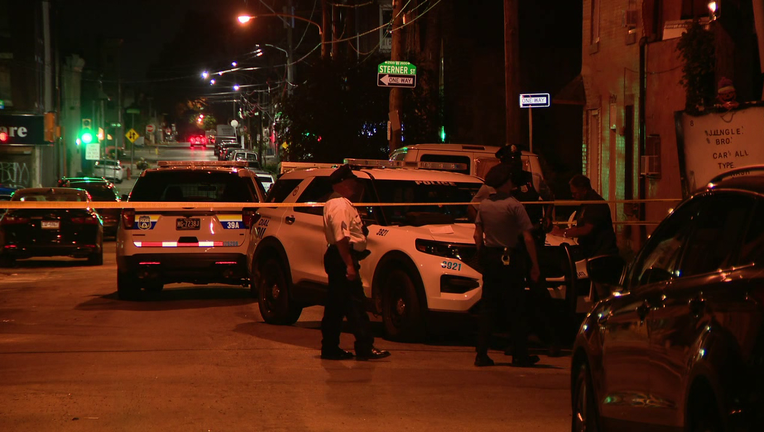 A 39-year-old man is dead and two other men are injured in North Philadelphia after gunfire rings out.

NORTH PHILADELPHIA - A man is dead and two others are injured after a shooting North Philadelphia late Saturday.

Three men were shot at the scene, with a 39-year-old man sustaining a gunshot wound to the mouth and one to the chest. He was rushed to Temple University Hospital, but did not survive his injuries and was pronounced dead.

The other two men, a 36-year-old and 52-year-old, were each shot once. They are listed in stable condition at Temple.

Police said no arrests have been made and an investigation is underway.

This was just another in a string of shootings across Philadelphia Saturday in which three other people were killed and at least five people injured, crossing the 400 homicide mark for the year.