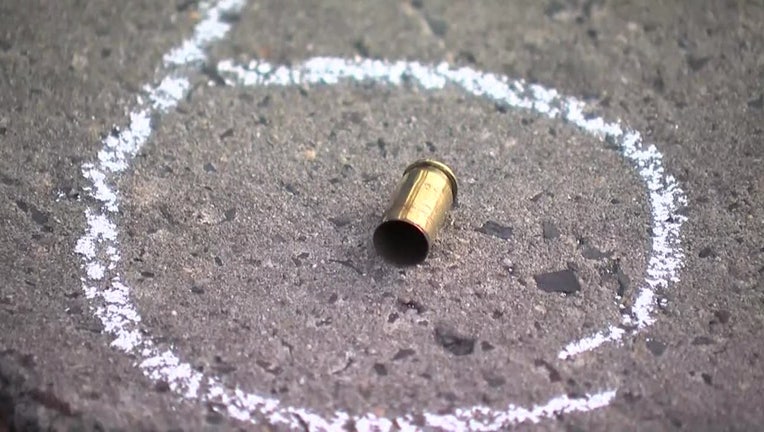 PHILADELPHIA - A man is dead after police say he was fatally shot Saturday afternoon in North Philadelphia.

According to investigators, a 51-year-old man was hit once in the left shoulder just before 3 p.m. on the 700 block of North 10th Street.

Officers rushed the unnamed man to Jefferson University Hospital where he died.