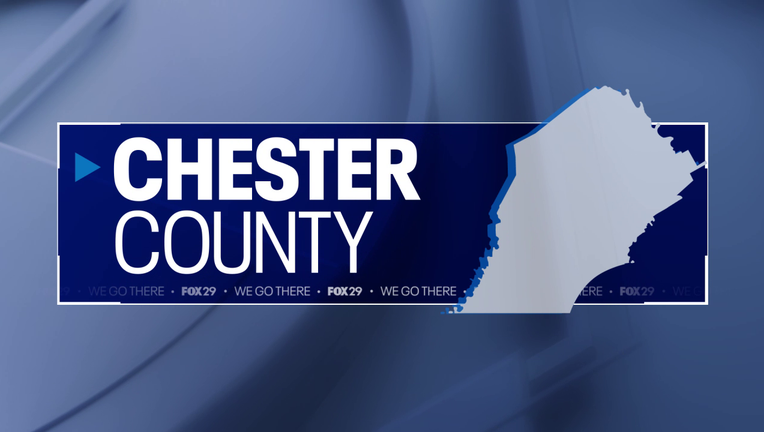 COATESVILLE, Pa. - A man is dead and another is wounded after a shooting at a Chester County bar early Saturday morning.

Officers from the Caln Township Police Department were called to the Moose Lodge on Airport Road in Coatesville around midnight for reports of a shooting.

A 27-year-old man was found dead at the bar from a gunshot wound, according to the Chester County District Attorney's Office.

A 31-year-old man was also injured by gunfire and driven to Brandywine Hospital when officers arrived.

No arrests were reported immediately following the deadly double shooting. Investigators have not said what sparked the gunfire.