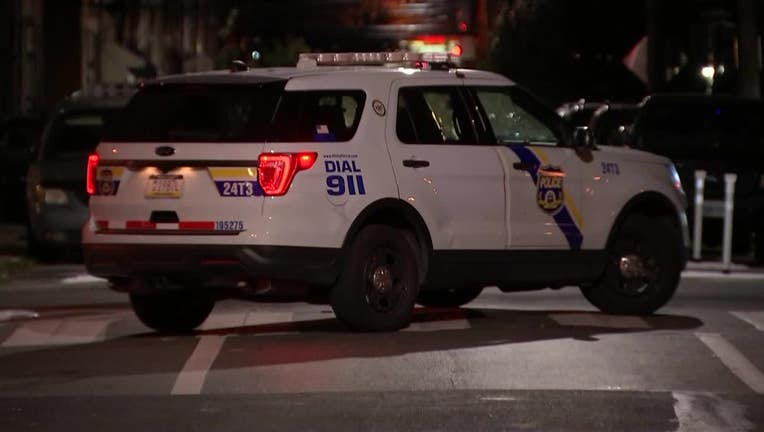 PHILADELPHIA - A man has died after he was shot in North Philadelphia on Sunday night, according to police.

Authorities say the shooting occurred on the 3100 block of North Hancock Street around 7:24 p.m. on Sunday night.

A 29-year-old man was found suffering from multiple gunshot wounds to the body, police say.

Officers transported the man to Temple University Hospital, where he died from his injuries at 7:32 p..m., authorities say.

According to police, the victim was identified as Richard Reyes, who lived on the 3100 block of Hancock Street.

Officials say the investigation is active and longing.