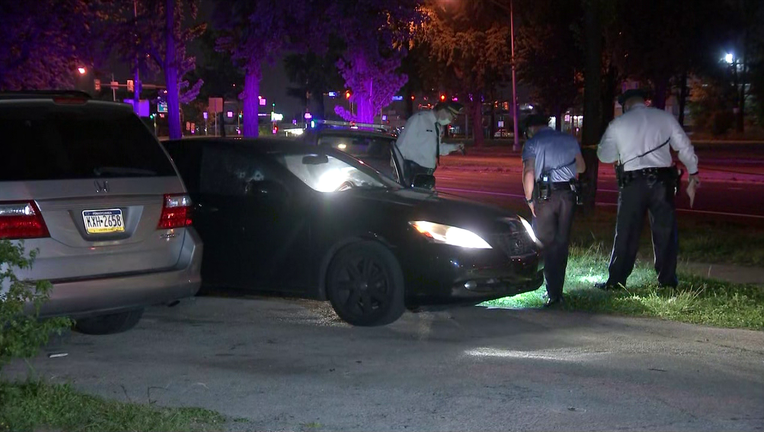 OXFORD CIRCLE - Authorities say are investigating after a man was fatally shot while sitting inside his car at his home in Oxford Circle.

Police responded to the 6500 block of Roosevelt Boulevard just before 2 a.m. Thursday. Officers found a 45-year-old man lying outside of a parked car with the engine running.

Investigators say the man was inside his car in the driveway behind his home when a shooter fire at least seven shots at the vehicle. The victim was struck in the arm and leg.

The man was taken to Jefferson-Torresdale Hospital where he died shortly after 4 a.m.

Police: Suspect in custody after lighting several fires on street in North Philadelphia

Man, 50, shot and killed near his Kingsessing home