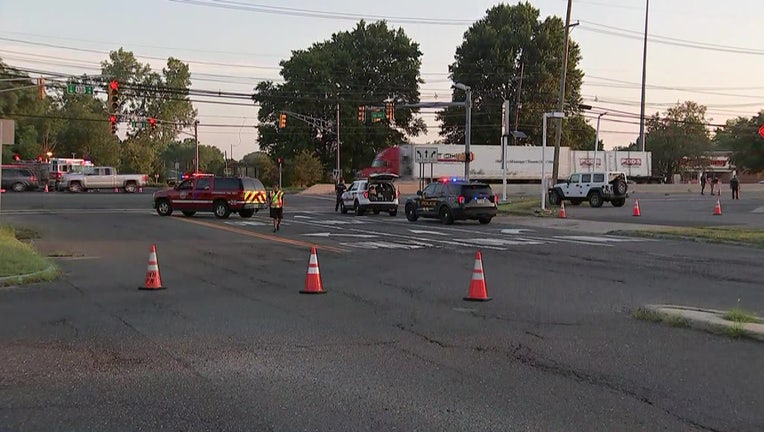 BURLINGTON COUNTY, N.J. - A man is dead after being hit by a car on a busy road in Burlington County early Tuesday morning, according to police.

The man was reportedly on Route 130 at Tenby Chase Drive in Delran when he was struck by a vehicle around 4:30 a.m.

Police say the man died after being transported to Cooper Hospital.

The driver of the vehicle reportedly did stop after hitting the victim.

No word on any charges at this time.