Philadelphia police are looking to identify the vehicle in connection with a broad daylight shooting that killed a man and left five others wounded in Fern Rock.

Police were called to the intersection of North Broad Street and West Chew Avenue Monday around 2:15 p.m.

According to police, the shooter, who was seated in the rear right passenger seat of the vehicle, fired at least 24 shots from a semiautomatic handgun at a group of people.

Responding officers found six victims suffering various gunshot wounds.  They were all rushed Einstein Medical Center. One 26-year-old man, shot multiple times in the chest, succumbed to his injuries and was pronounced dead. One woman and four other men, between the ages of 19 and 28, are expected to survive, according to police. 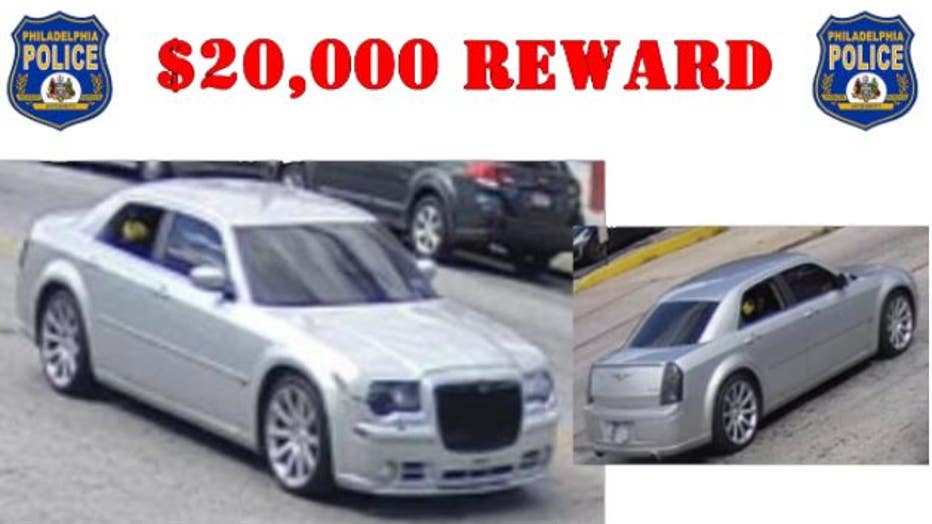 The vehicle is described as a silver Chrysler 300 SDN. All the vehicle’s windows, including the front windshield and rear window, had dark tint. The vehicle has a custom black grill and tinted headlamps and rear lamps.