Philadelphia police are investigating a drive-by shooting that left one man dead and five others injured in broad daylight Monday.

FERN ROCK - One man is dead and five others injured after what police describe as a drive-by shooting in Fern Rock late Monday afternoon.

Officials were called to the intersection of North Broad Street and West Chew Avenue Monday, about 2:15 p.m., for a shooting.

Responding officers found six victims suffering various gunshot wounds. Authorities said the victims were shot by a person or persons in a vehicle riding nearby. 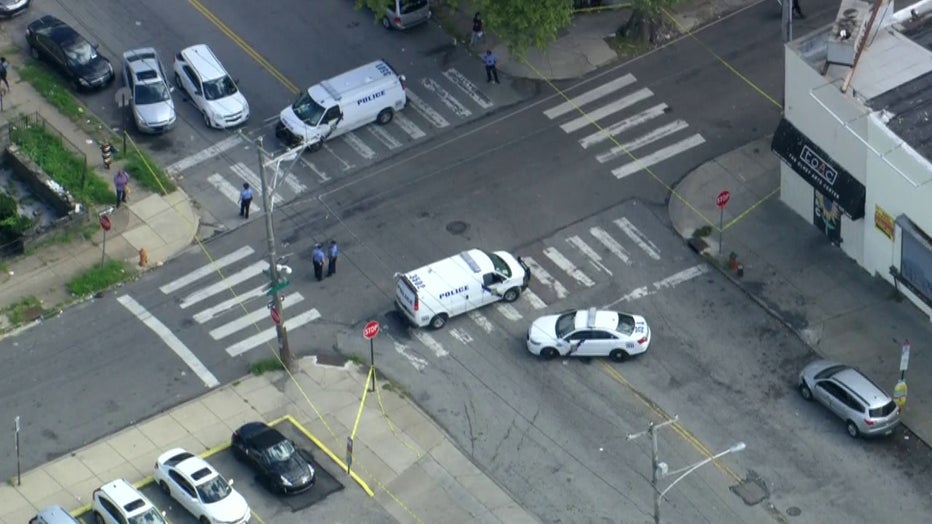 They were all rushed Einstein Medical Center. One 26-year-old man, shot multiple times in the chest, succumbed to his injuries and was pronounced dead. One woman and four other men, between the ages of 19 and 28, are expected to survive, according to officials.

Authorities said an investigation is underway.