Philadelphia police are investigating an armed carjacking that took place in Germantown on March 11.

PHILADELPHIA - The Philadelphia Police Department is looking for the public's help to identify suspects allegedly involved in a robbery and carjacking in Germantown.

According to police, the incident happened on Friday, March 11, at 12:38 a.m. at the gas station located at 5901 Wissahickon Avenue.

Police say a man said as he was walking back to his car, a Black Mercedes Benz E-Class Wagon with chrome trim around the windows pulled up next to him and a group of males exited the car and robbed him at gunpoint. 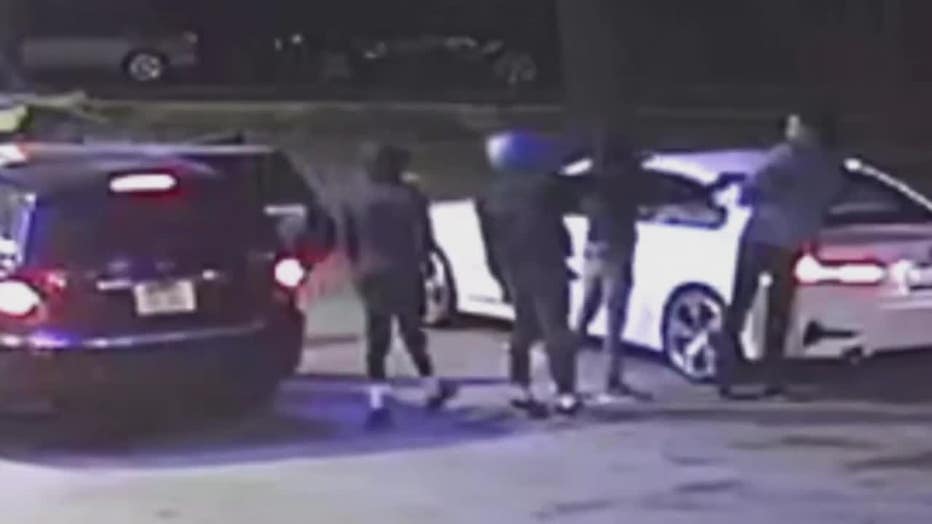 Philadelphia Police are investigating an armed carjacking that took place on March 11 at a Germantown gas station.

The suspects stole the man's white BMW before driving off towards Lincoln Drive, authorities say.

Anyone with information is urged to call the Northwest Detective Division at 215-686-3353 or submit an anonymous tip here.