Police say a suspect opened fire on police after leading them on a chase through Northeast Philadelphia. Police say the vehicle was sought in connection to a number of recent robberies.

PHILADELPHIA - A suspect is in custody after investigators say he led police on a car chase through Northeast Philadelphia and opened fire on officers when he crashed into a pole.

The chaotic incident unfolded on the 6800 block of Ditman Street just before 5:30 p.m. when officers spotted a black Jeep Trail Hawk that police say was sought in connection to a number of recent robberies.

FOX 29's Steve Keeley reports that police also believe the Jeep may have also been connected to a Wednesday morning shooting in Tacony that left a 27-year-old man dead.

Investigators say 28-year-old Tajan Durham would not stop for police which started a pursuit through Mayfair that ended when he crashed into a pole on Revere Street. When the Durham got out of the Jeep, police say he fired eleven shots at officers as he fled on foot. 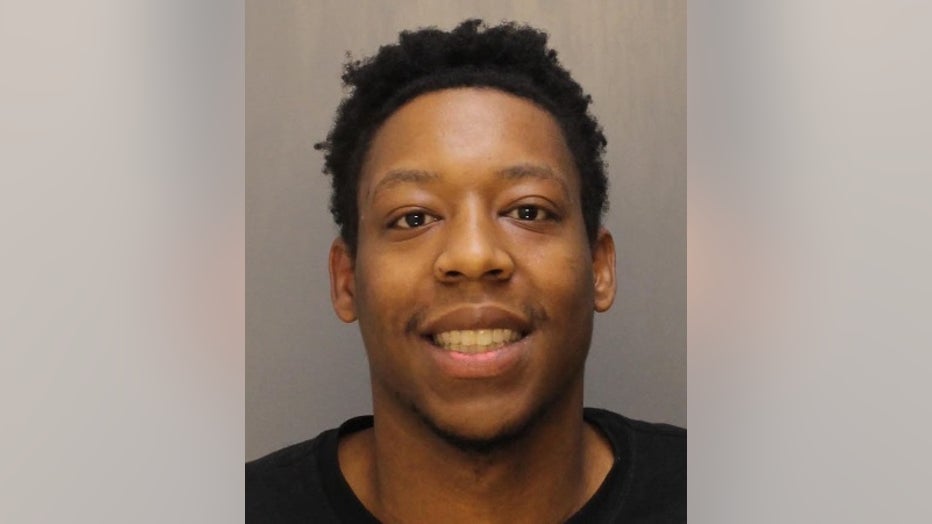 Tajan Durahm has been charged with multiple counts of Attempted Murder, Assault of Law Enforcement Officer, and related offenses.

No officers were hit by the gunfire and no officers returned fire, police said. Philadelphia Police Chief Inspector Scott Small praised officers for their restraint, pointing out that they were blocks away from busy thoroughfares of Roosevelt Boulevard and Cottman Avenue.

"If they were to fire shots at the suspect during rush hour near Roosevelt apartment, stray bullets could have went anywhere," Small said. "Officers did a great job, they showed a lot of restraint."

Police believe Durham also fired at an officer through an open car window during the beginning of the chase. Investigators found a single spent shell casing on the 3100 block of Wellington Street, Small said.

According to preliminary information from the Philadelphia Police Department, the suspect threw the semi-automatic handgun onto the roof of an Office Max several blocks away from the crash and shooting. 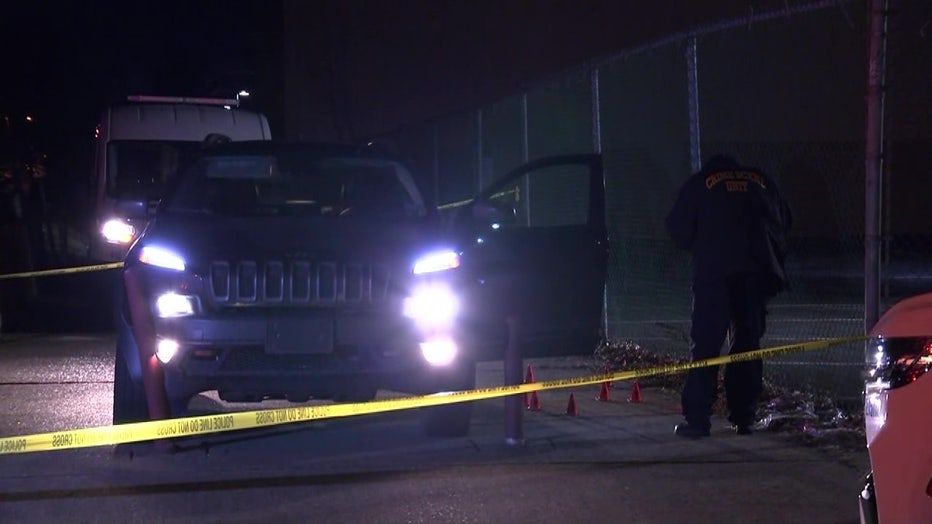 Police say they vehicle the suspect was driving was believed to have been connected to a number of recent incidents.

Officers found Durham hiding underneath of a car and took him into custody.

"This incident posed tremendous danger to the community, and it is a credit to the training and professionalism of Philadelphia Police that they were not physically harmed and that Mr. Durham was taken into custody without a single shot fired by our officers, no injuries to the defendant, and no physical harm done to nearby drivers, passengers, and pedestrians," Krasner said.